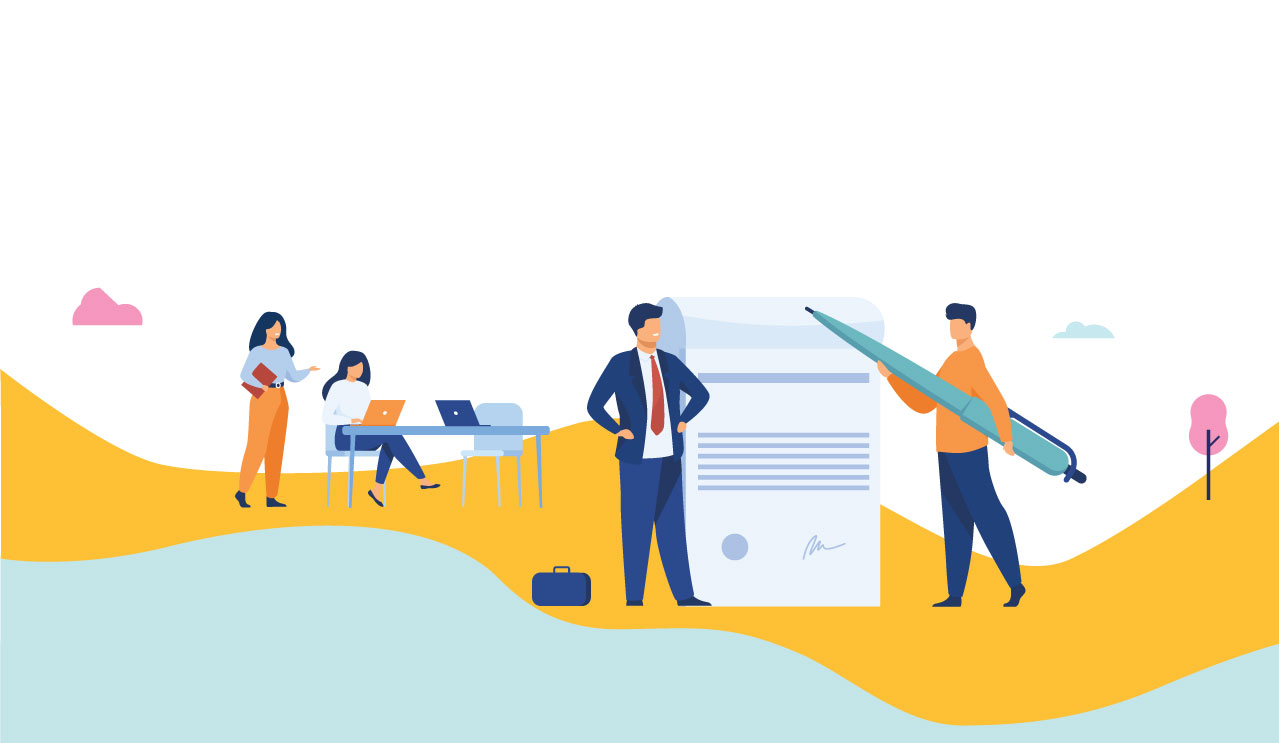 Ready to bear the expense just in case your employee has an accident at work? Did you not know that as per law, it’s an employee’s right to sue you for not paying a compensation in case he/she is injured, disabled or suﬀers from any disease at his/her place of work?

Worry not! You are not expected to know it all but you can certainly hire us. As your insurance broker, and also as an expert in the domain, WE will inform you about all possible situations that could arise and help you prevent rather than cure! Workmen compensation insurance provides compensation for employees who are injured in the course of employment.

When can an employer be liable?

Personal negligence of the employer

Breach of statutory regulations in regard to the safety of employees (e.g. Factory Act etc.)

Negligence of employees in performance of their employment duties

Indemnity is provided against legal liability for accidents to employees under:

Weekly payments in place of wages, in case of temporary disability

Compensation for economic loss (past & future)

Reimbursement of medical and similar expenses

Beneﬁts payable to dependents of insured, in case of death during employment

What is not covered?

Any liability arising due to Silicosis Coal Miner’s Pneumoconiosis, Asbestosis, Bagasse’s (can be covered with extra premium)

Any sum (other than the compensation for an injury sustained by accident or disease during employment) which the insured would have been entitled to recover from any party but for an agreement between the insured and any such party.

A workman cannot ﬁle a suit in a Civil Court:

if he has instituted a claim for compensation before a W.C Commissioner.


If employer agrees to compensate the employee as per the provisions of W.C Act.

General damage for pain & suﬀering, punitive damages for employer’s negligence is NOT COVERED UNDER WORKMEN COMPENSATION

If there is any change in the law, the insurance company is only liable for all included on the date of binding the policy and NOT as per the recent law prevailing after such change.

The law requires the employer to deposit compensation for death within a month of the event, delays invite interest and penalties. The onus is therefore on the employer to arrange for all documents and make payments in the court.

Your information is safe with us.